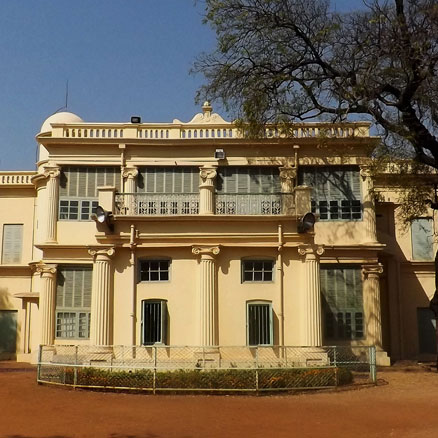 Santiniketan (Santiniketôn) is a small town near Bolpur in the Birbhum district of West Bengal, India, approximately 180 km north of Kolkata (formerly Calcutta). It was established by Maharshi Devendranath Tagore, and later expanded by his son Rabindranath Tagore whose vision became what is now a university town, Visva-Bharati University. Here Rabindranath Tagore started Patha Bhavana, the school of his ideals, whose central premise was that learning in a natural environment would be more enjoyable and fruitful. After he received a Nobel Prize in 1913, the school was expanded into a university in 1921.

In the year 1924 based on the same ideology and with the intention of educating and training the people belonging to deprived part of the society he founded Siksha-Satra with only 7 students. The journey initiated by Kabiguru to kickstart the education system transformation slowly turned into a reality when the institution was recognised as the first university to be recognised in the year 1951 by central government. Over the course of time university has witnessed the growth of talented singers, artists, academicians and scientists contributing to the various domains. 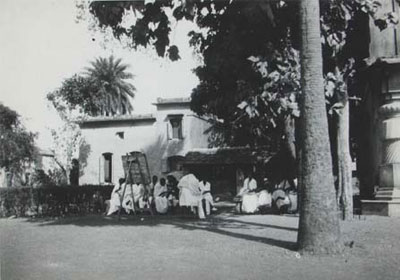 Santiniketan was earlier called Bhubandanga (after Bhuban Mohan Sinha, the Zamindar of Raipur in WB), and was owned by the Sinha family. In 1862, Maharshi Debendranath Tagore, while on a visit to Raipur, showed interest in land near Birbhum. There was only one building there namely 'Santiniketan' (which is still there adjacent the upasana mandir known as 'Odisha Bhawan'). Maharshi liked the place and registered it in the name of Maharshi Devendranath against Rupee One as a token value. He called his home Santiniketan (after the name of the house). Santiniketan became a spiritual centre where people from all religions were invited to join for meditation and prayers. He founded an ashram here in 1863 and became the initiator of the Brahmo Samaj.

An exclusive park ideal for spotting deer and taking photographs.

A historical residence situated in the Uttarayan Complex.

A museum housing the original manuscripts & painting of Rabindranath Tagore.

Things To Do in Santiniketan 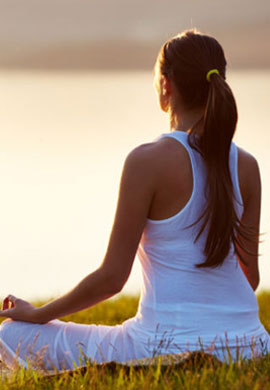 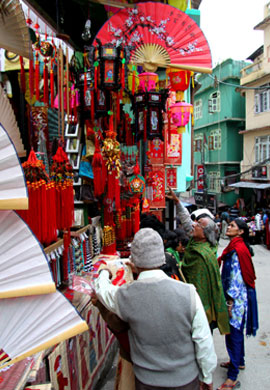 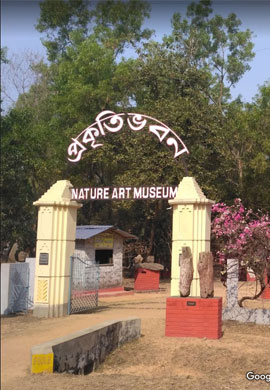 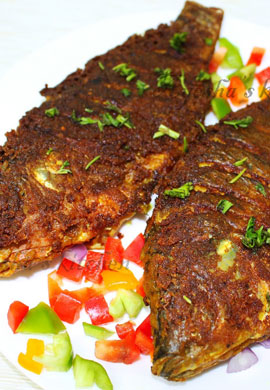 Positioned in the serene land of Bolpur in Birbhum District, Shantiniketan is...