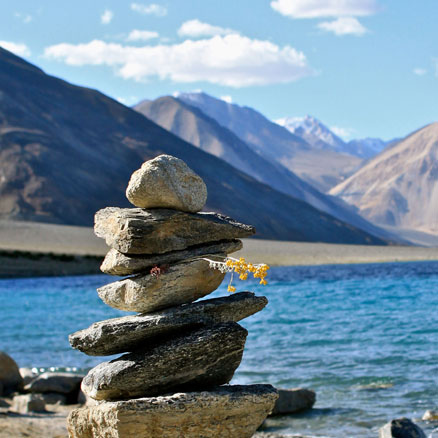 The mountainous terrain of Ladakh is full of experiences and adventure. Every twisty turn of the mountains has a story to narrate and the scenic of the place is like a mesmerising art. Blessed with magical and fantastic landscape Ladakh is the coldest desert. Surrounded by the mountain ranges Himalayas and Karakoram, it lies crossways two other, the Ladakh range and Zanskar range. Ladakh is an exotic destination and truly a paradise to fall in love with. The blue waters, open and clear sky, freezing breeze, lustrous scenic, high peaks make Ladakh a picturesque location. Ladakh is divided into two districts Leh and Kargil, and both have their own unique identity and attractions. Ladakh is a dream destination for many, whether for adventure, for peace and harmony, or experience beautiful monasteries and culture. 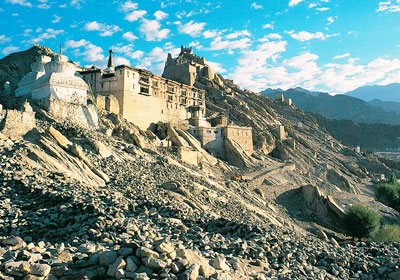 Very less history is known about Ladakh, but during the 7th and 8th century it is believed that Tibetanisation started here. During the time of Buddhist, Ladakh was highly influenced by Kashmir but again in the end of the 9th century Tibetan culture took over history, religious, and of course its development. The Yarlung Dynasty ruled over Ladakh and he expanded his Tibet's border. Then an Islamic kingdom allied with China which stopped the military expansion. Ladakh came under the power of Ralpacan, a devout Buddhist, and after he was assassinated Ralpacan's brother Lang Darma came into power. In 1553, Namgyal Dynasty conquered Ladakh, and later Mughals came in power. After the Mughals left, Tibet invaded the area and in the 18th century Sikh rulers also took over the throne. After the Sikh rulers, Briton took over Ladakh and made it a part of Jammu and Kashmir. But, today it is separated from J&K and is a Union Territory. 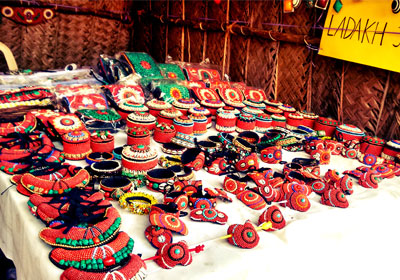 The handicraft of Leh-Ladakh is as exquisite as its natural beauty. Handicrafts being one of the major livelihoods of the people here and there are a variety of options to choose from. Ranging from pashmina shawls to Tibetan styled rugs and silver jewellery, to tangkhas, silver, brass and copper, and produce items for domestic and religious use such as tea and chang pots, tea-cup stands and lids, hookah bases, ladles and bowls, and silver chortens for installation in temples and domestic shrines. 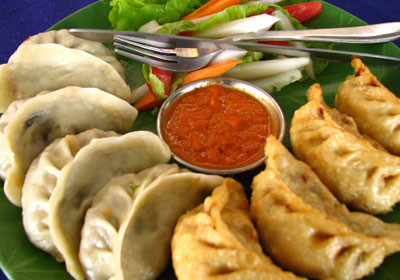 Ladakh has ample dishes to offer and the cuisine served here has its distinct flavour. Ladakhi pulao full of surprises is served in many of the local restaurants in the region. A plate full of flavours, Tingmo is a vegetable stew that can be eaten at any time of the day. Khambir-local bread, Butter Tea, Momos, Thukpa, Qahwa, Kulcha, Nasi Goreng, Skyu, Tabak Maaz-fried ribs of lamb are few amongst the few must-try delicacies of Ladakh. 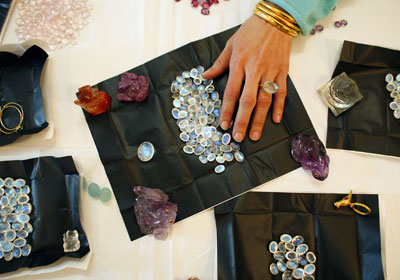 Are you confused about what to buy when in Ladakh? There are ample of items which you can buy and take back with you with some amazing memories. Tibetan Handicrafts & Wares, stunning silver and stone jewellery, very warm Pashmina shawls made with fine Kashmiri wool, Kashmiri carpets-on the other hand, have more intricate designs woven with more exquisite wool and silk. There are many shops in the Main Bazaar from where you can your favourite items.

A tri-armed valley located to the northeast of Ladakh valley

This monastery has the largest Gompa and a 15-meter high statue of Maitreya.

A white-domed monument built on top of a steep hill.

Khardung La lies on the major caravan route from Leh to Kashgar in Central Asia.

At a height of about 4,350 meters, it is a picturesque lake.

Host to Hemis Festival, this monastery has an exquisite architecture with serene surroundings.

Built by King Sengge Namgyal in the 17th century, it is a magnificent palace and home to the King.

Things To Do in Ladakh 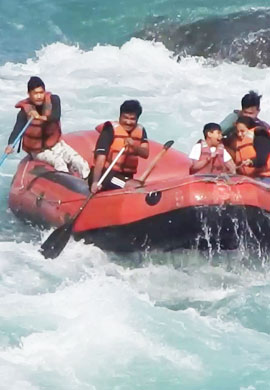 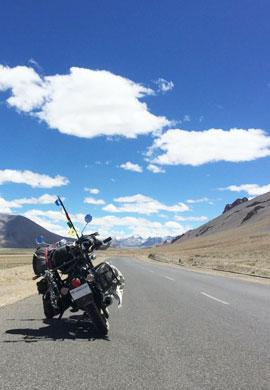 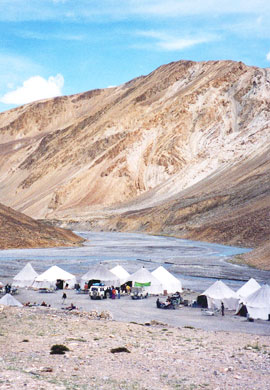 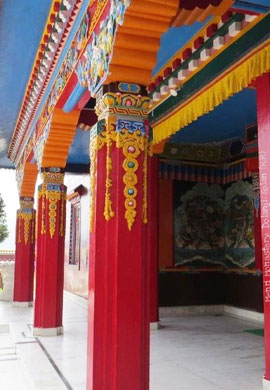 Arrival Leh, our representative will meet, greet, assist and transfer you to ...